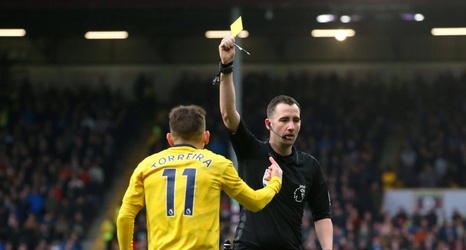 Manchester United and Chelsea are among the clubs looking at the prospect of signing Juventus forward Paulo Dybala this summer, Tuttosport claims.

Dybala has had an injury-plagued season with the Bianconeri, registering just 18 appearances for the club in all competitions.

His current deal expires in less than 14 months and talks over a renewal have seemingly stalled due to the salary demands.

It is now reported that the Serie A outfit are likely to consider his exit this summer with interest from several clubs across Europe.

Paris Saint-Germain are leading the race to sign him, but United and Chelsea are hopeful of luring the Argentine to the Premier League.