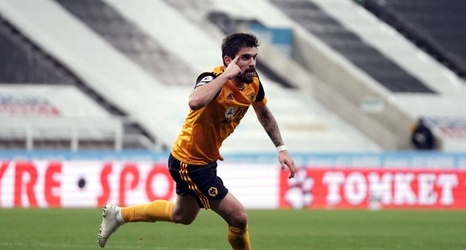 The Portuguese joined Wolves from Porto in a surprise transfer in the summer of 2017 when they were still in the Championship.

He has developed into a quality central midfielder during his three-and-a-half years with the club, but he could be on the move this year.

According to 90min, the club’s owners Fosun are not planning to shut their operations like at Jiangsu, but are looking to change their strategy.

The Midlands outfit are likely to part ways with a number of high-profile players this summer with Neves being one of those.