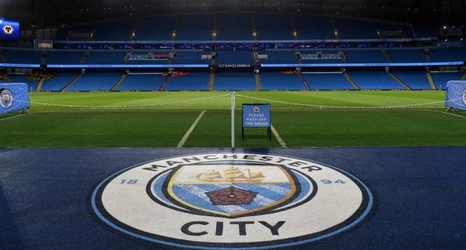 The club currently ply their trade in China League Two (the third tier in Chinese football), and their 27,000-capacity Chengdu Longquanyi Stadium is based in Sichuan Province.

CFG is the owner of a number of football clubs across the world, and can count the likes of Premier League champions City, MLS side New York City FC, and Australian team Melbourne City FC amongst their extensive portfolio.