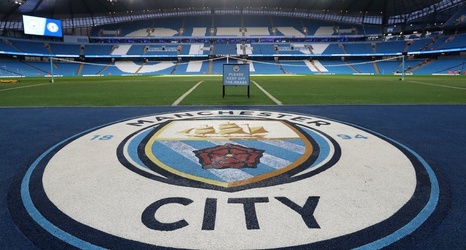 LONDON — The owner of the English soccer team Manchester City, which has become a powerhouse in the sport on the strength of huge investment from Abu Dhabi’s royal family, has agreed to sell a stake of just over 10 percent to the American investment group Silver Lake Partners for $500 million.