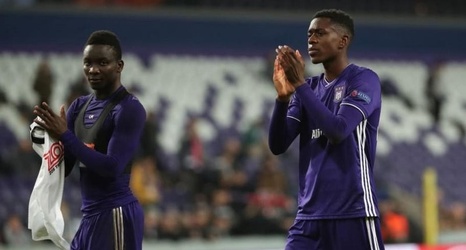 The 19-year-old holding midfielder is an academy graduate at Belgian giants Anderlecht, where his current deal expires in June 2020.

As reported by Marca, clubs would be permitted to speak with the player's representatives in January in order to negotiate a pre-contract agreement which would see Lokonga move on a free transfer next summer.

A reported price tag of just €5m could see one of Europe's biggest clubs land the youngster for a bargain fee should they wish to sign him outright during the January transfer window.