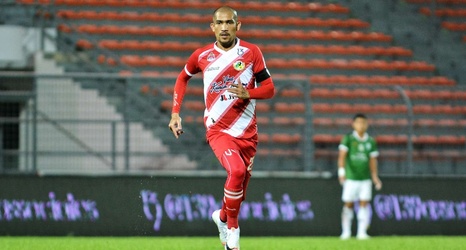 Goals excite fans and there has been a total of 6,390 goals scored since the MSL started back in 2004 until the last match played on 16 March 2020 prior to the league suspension.

Throughout this period there has been many variations of the league including number of teams which impacts the number of matches played.

There was even a period between 2009 and 2011 when foreign players were allowed and trigger-happy clubs when it comes to these imports that meant it was largely locals rule the roost, when it comes to top goalscorers.