Maja: Departing Bordeaux forward thanks Fulham for opportunity to play in the Premier League 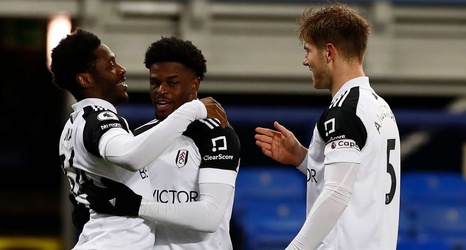 Josh Maja has thanked Fulham for giving him the opportunity to realize his dream of playing in the Premier League.

The centre-forward returned to his former club the Cottagers on loan in February from French Ligue 1 side Bordeaux.

The move afforded the Nigeria international a chance to feature in the Premier League and in his first start for the club he opened his scoring account.

The 22-year-old ended the campaign with three goals in 15 league appearances but his effort was not enough to help Scott Parker’s men avoid relegation.