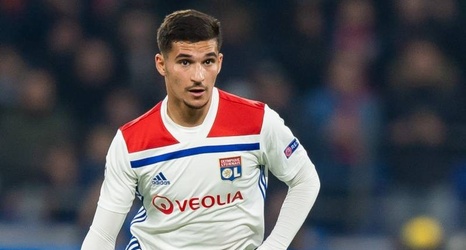 Lyon midfielder Houssem Aouar has talked up Manchester City manager Pep Guardiola amid speculation he could join the Premier League champions during the summer transfer window.

Aouar was asked by Canal Plus (h/t Goal's Ryan Benson) if he would be interested in playing for the Citizens and made it clear how highly he rated the club's manager:

"You wouldn't like to go to City? It is a great European club and all players have this urge to play for the biggest European clubs, which in addition is led by Guardiola, who for me is a reference as a coach.