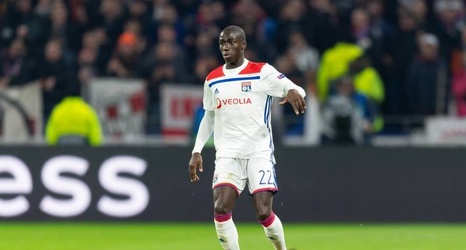 Lyon defender Ferland Mendy will reportedly undergo a medical with Real Madrid ahead of a move to the club this summer.

According to Marca's Pablo Polo, Mendy—who is on international duty with France—will leave Les Bleus' base to go through the medical with a Real club doctor in Paris, having been given the go ahead by Lyon sporting director Juninho Pernambucano.

Once Real and Lyon complete the transfer, he will be unveiled after France's fixtures against Turkey and Andorra on June 8 and 11, respectively.

Mendy's Lyon finished third in Ligue 1 this season, and he also helped them reach the UEFA Champions League round of 16.