Lyon President 'Not Interested' in Juventus Offer for Moussa Dembele 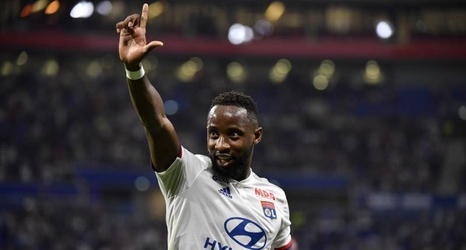 Lyon president Jean-Michel Aulas has said that the club are not interested in offers from Juventus for striker Moussa Dembele.

Aulas commented on a tweet linking Dembele with a move to the Serie A champions and ruled out letting the 23-year-old leave the Ligue 1 side, per Calciomercato.com.

"Lyon are not interested in any offer for Dembele," he wrote. "He is one of our symbols of the new project. No Manchester United, no Juventus: it is a matter of principle, and not of price."

Serie A champions Juventus are keen to bring Dembele to Serie A and sent scouts to watch him in action during Lyon's 6-0 win over Angers, according to Mark Walker at the Daily Record.