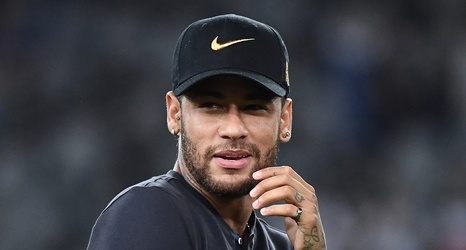 Spain coach Luis Enrique had some advice for Barcelona midfielder Pedri after including the 18-year-old in his squad for the first time.

Pedri’s been called up for Spain’s World Cup qualifiers against Greece, Georgia and Kosovo and will be hoping to make his senior international debut.

Luis Enrique was asked about Pedri, and similarities with Andres Iniesta, after naming his squad and had this to say about the youngster.

“I think what’s best for Pedri is to continue resembling himself since he’s already important enough to start most games at his club and to be called up to the national team ahead of a European tournament.