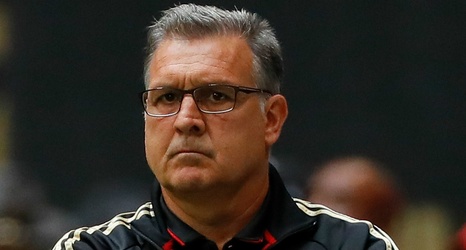 Martino has been linked to the job, currently vacant after Juan Carlos Osorio's decision to move on after the 2018 World Cup, for several weeks. And both PSV players said they liked the idea of working with the former Argentina and Barcelona manager.

"I think he's a great manager and hopefully he comes," Lozano told reporters at the Mexico City airport as he returned to join up with the Mexico squad ahead of this month's friendly matches.