Livingston’s Efe Ambrose named in SPFL Team of the Week 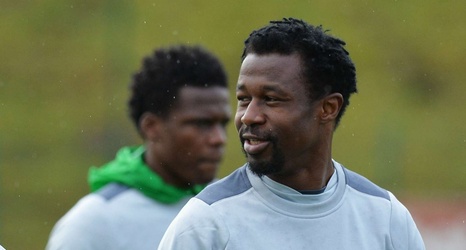 Efe Ambrose has been named in the SPFL Team of the Week after a stellar performance in Livingston’s 1-0 win over 10-man Ross County at the weekend.

The Lions had previously been without a win in the Scottish Premiership this season, losing to St. Mirren, Hibernian and Aberdeen, then securing draws against Motherwell and log leaders Rangers.

All the misfortune however changed with John Guthrie’s 64th-minute strike getting the all-important first win of the campaign.

Ambrose played at centre-back alongside Guthrie for the whole 90 minutes and had 82 touches on the ball and a passing accuracy of 85.