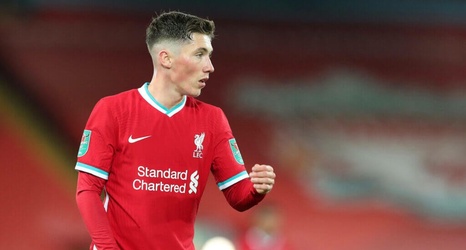 Wilson came through the academy at Liverpool, spending nine years in the youth teams before earning his first professional contract in 2014. He made his first team debut for the Reds in January 2017 in an FA Cup replay against Plymouth Argyle.

He has spent most of the last few seasons out on loan, having spells at Crewe Alexandra, Hull City, Derby County, Bournemouth, and Cardiff City. His performances at these clubs have earned him 29 caps for the Wales national team, scoring on five occasions.