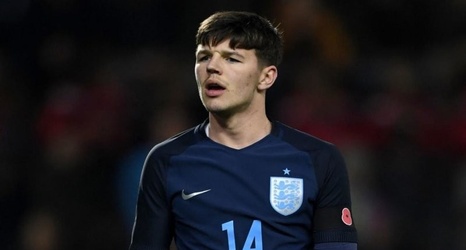 Liverpool youngster Bobby Duncan is set to undergo a medical with Fiorentina ahead of sealing a deadline day switch to the Serie A side.

Ever since Fiorentina's initial bid for Duncan, there has been real controversy surrounding this saga, with Duncan's agent accusing Liverpool of 'bullying' the 18-year-old by refusing to grant him a move away from Anfield.

Liverpool have always maintained their innocence, but now Tutto Mercato Web state that Duncan will travel to Florence for a medical ahead of signing a three-year contract with Fiorentina on Monday.

Fiorentina were initially believed to be pursuing a loan deal for the 18-year-old with an option to sign him permanently next summer, but this latest report appears to suggest that they have scrapped the loan idea and have gone straight to the long-term signing.