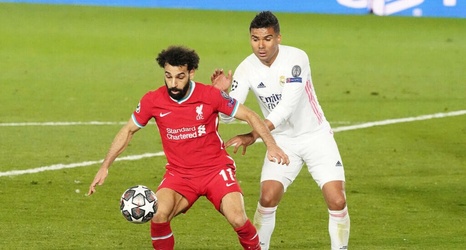 Liverpool will be looking to perform a second-leg turnaround and reach the Champions League semi-finals when they lock horns with Real Madrid at Anfield on Wednesday.

Vinicius Junior (twice) and Marco Asensio were on the scoresheet in Madrid as Los Blancos claimed a 3-1 win to put themselves in a comfortable position heading into the rematch.

After bowing out in the round of 16 across their last two Champions League campaigns, Madrid are chasing their first appearance in the competition’s semis since lifting the trophy in 2017/18.

A disappointing night in the Spanish capital means Liverpool have lost each of their last four Champions League matches against Madrid, conceding precisely three goals on three occasions in the process.