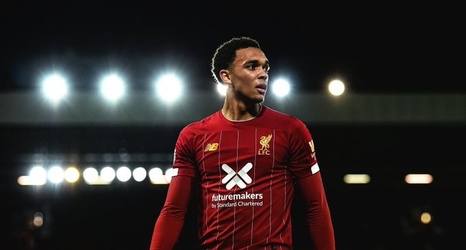 At 21, the England international has played in two Champions League finals and is six victories away from being a Premier League winner.

Alexander-Arnold has been an integral part of Jurgen Klopp’s squad, with his ability to constantly create goalscoring chances a big part of his game.

The Reds academy graduate is slowly becoming a Liverpool legend, though, and his answer to a question on Twitter will surely further endear him to the Anfield faithful.