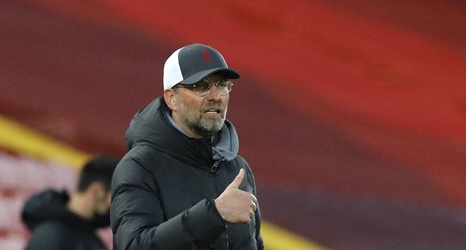 Liverpool have made a €100 million (£84 million) bid for Juventus ace Federico Chiesa according to a report from La Repubblica.

Unfortunately for Reds boss Jurgen Klopp, however, the mega money bid has allegedly been rejected by the Turin giants.

The bid for the Italy international eclipsed the £75 million that Liverpool paid Southampton for Virgil van Dijk in January 2018.

Klopp will be desperate to bolster his attacking ranks at Anfield this summer.

Liverpool should push on with Chiesa interest after rejected bid

Chiesa would be an exceptional addition to Klopp’s side.