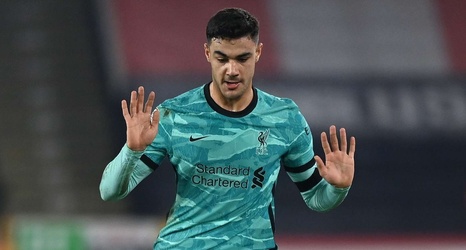 The Reds were not interested in bringing back the defender, who was on loan at Anfield for the second half of 2020-21

Liverpool have turned down the chance to sign former loanee Ozan Kabak from Schalke for just £8.5 million ($11.75m), Goal has learned.

The Reds were offered the Turkey international, who spent the second half of last season at Anfield, with Schalke desperate to raise funds and cut their wage bill following their relegation from the Bundesliga.

But Liverpool’s stance, for now at least, has not changed, and sources say it is unlikely to do so before the end of the summer transfer window.