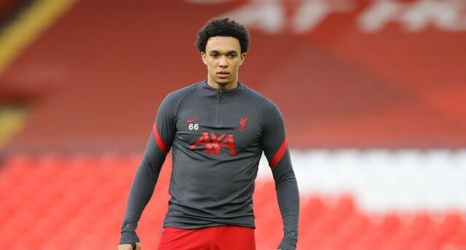 Liverpool are knocked out of the Champions League by Real Madrid and it means the Reds will end the season trophyless.

The Reds lost 3-1 against Madrid in the first leg. They did improve at Anfield in the second leg and managed a 0-0 draw. In the end, it wasn’t enough.

Liverpool were solid at the back and they created some very good chances. Had they been clinical, the result could have been different.

Many Liverpool fans took to Twitter to express their reaction to Trent Alexander-Arnold’s performance last night.