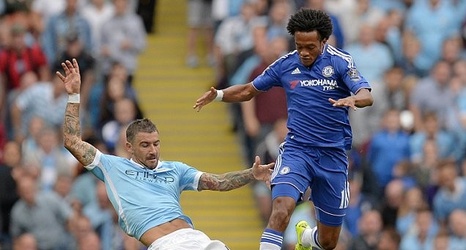 Bayer Leverkusen star Kai Havertz was in impressive form against Borussia Monchengladbach this evening, scoring twice in his side’s 3-1 win.

Having been linked with a summer move to Anfield, Liverpool fans have been keeping an eye on the 20-year-old since the Bundesliga resumed action behind closed doors last weekend, and his performance this evening caught their attention again.

Havertz is a wanted man in the English Premier League, with the likes of Arsenal, Chelsea and Manchester United all tracking him and hoping to beat Jurgen Klopp’s side to his signature.