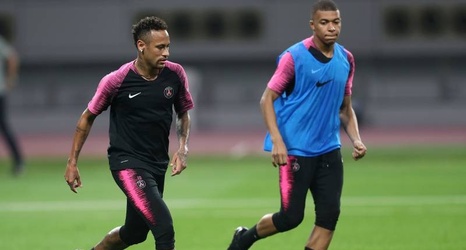 There have been reports recently that Messi could leave the Camp Nou after his angry response to Abidal's comments about Ernesto Valverde's departure:

According to The Athletic's Sam Lee, Manchester City believe there is a possibility they could sign the six-time Ballon d'Or winner in the summer.