Lionel Messi: I didn’t have any other choice than to leave Barcelona 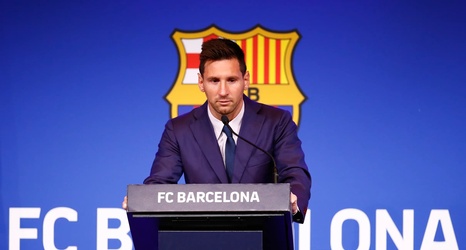 Lionel Messi has opened up on his exit from Barcelona in a new interview and says he had no choice but to leave the club after being told it wasn’t possible to stay at the Camp Nou.

The GOAT has explained he returned from his vacation after the Copa America with the intention of signing a new contract until he was suddenly told the club couldn’t afford to keep him on.

“Honestly, not at all. I came back to Barcelona to prepare the season after making the most of a few extra days off that the manager had given me,” he said.