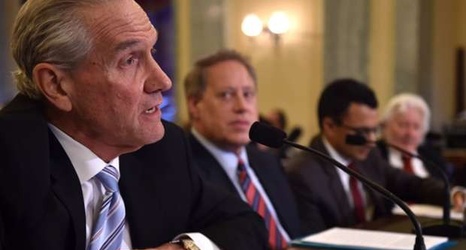 Lille remain unbeaten in 10 matches this season after recovering from two goals down to draw 2-2 with Celtic in their Europa League clash.

Mohamed Elyounoussi's first-half double was not enough for Celtic as they squandered a two-goal lead to draw 2-2 with Lille in Thursday's Europa League Group H clash at Stade Pierre-Mauroy.

Celtic attacker Elyounoussi went some way to easing the growing pressure on boss Neil Lennon with his brace in the space of four minutes against the in-form hosts, who are now unbeaten in 10 games this season.