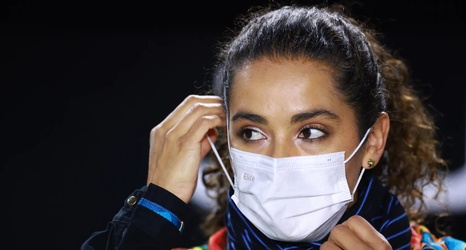 Liga MX Femenil is back once again. After being paused due to the riot at the Querétaro vs. Atlas (men’s) match, the league played a full schedule save for postponing the match between those two teams which had the misfortune of being scheduled the week after the men’s game. Still we had a good slate of matches, chock full of the last minute heroics and golazos that make this league one of the most entertaining in the world.

América 1, Guadalajara 2: The latest iteration of the Clásico Nacional Femenil did not disappoint, with América and Chivas playing a match for the ages.