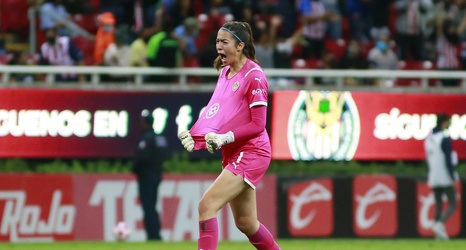 While the matchups aren’t quite set, eight teams have now punched their tickets to the 2021 Apertura Liguilla. Tijuana and Cruz Azul round out the field of eight, their entrance into the postseason confirmed even before they took the pitch on Monday night. There’s still one week left, and there’s a good chance the deck will be shuffled before the Liguilla officially starts. But before that, here’s the week that was.

León 0, Club Atlético de San Luis 0: It’s been a rough season for both teams, but they’re both not far from Liguilla contention. León’s Marta Cox has been one of the better extranjeras this season, giving León a good piece to build around.