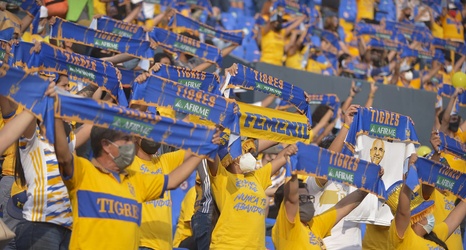 Tigres put a convincing stamp on a dominant season, winning the final leg of their series against Chivas 5-3 and taking the series 7-4 on aggregate. Stephany Mayor and Jackie Ovalle each had two goals in the win as Tigres picked up their fourth Liga MX Femenil title in front of a raucous crowd at El Volcán.

Tigres was on the offensive from the initial whistle, winning a corner kick before the first minute of play had elapsed. In the third they had a free kick deep after Miriam García handled the ball just outside of the area, but the kick went straight into the knee of Licha Cervantes.