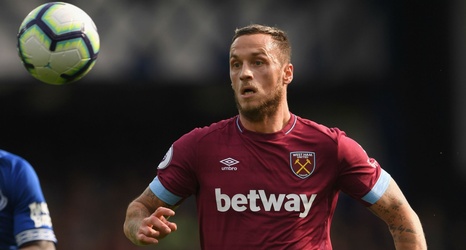 Robert Lewandowski claims to have “so many years” left in him, with the prolific Pole open to the idea of seeing out his playing days at Bayern Munich as his current contract will not be his last.

At 32 years of age, one of the most consistent goalscorers of the modern era has just enjoyed the best campaign of his career to date.

Across an elongated 2019-20 season, Lewandowski found the target on 55 occasions through 47 appearances.

Those efforts helped Bayern to a Bundesliga, DFB-Pokal and Champions League treble, while seeing him emerge as a leading contender for the FIFA Best award – with plans to hand out the Ballon d’Or having been shelved for 2020.