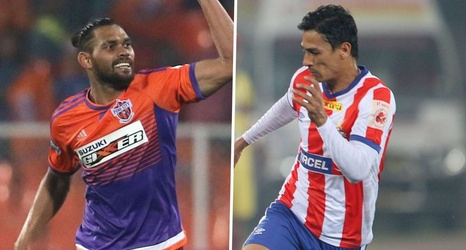 Once deemed potential star in the making, Lester Fernandez saw his stock go down drastically after 2014 partly due to injuries. The former Pune FC star has admitted that he is not "completely satisfied" with the way his playing career has paved out.

"I'm not completely satisfied. Maybe I have played only 60-70 per cent of my football," he had told Goal as the 33-year-old narrated his story.

Almost eight years back, United Sports Club paid a transfer fee of INR 20 lakhs for Lester, which shows how highly rated he was. But an Anterior Cruciate Ligament (ACL) in 2015 all but crippled his career.