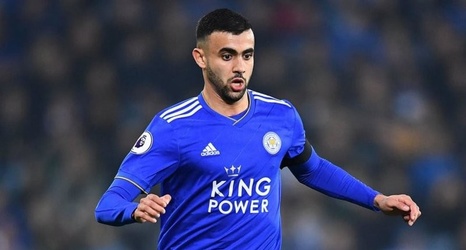 Leicester could still do some transfer dealings right up to the European transfer deadline as they look to offload out of favour wingers Rachid Ghezzal and Fousseni Diabate.

The duo are unlikely to be given first-team opportunities, with Ayoze Perez, Harvey Barnes, Marc Albrighton and Demarai Gray all in contention for starting berths in wide positions.

Manager Brendan Rodgers has given the green light for both players to depart and the duo have already started talks with European clubs.

Speaking on the matter as quoted by Leicester Mercury, Rodgers stated: “I think the guys, Rachid and Diabate, those are the two guys where there was interest, so if anybody is to go out, it will be those two.