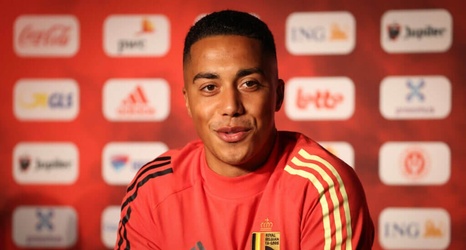 Leicester City plan to intensify contract talks with Youri Tielemans this month amid interest from Liverpool, The Mail reports.

The 24-year-old had an impressive 2020/21 campaign for the Foxes, registering six goals and nine assists from 51 appearances.

The Belgian scored a stunner to guide the club to FA Cup glory, but they still fell short of qualifying for Champions League football.

Tielemans is eager to play in the elite competition, and this has recently led to speculation over his future with Liverpool interested.