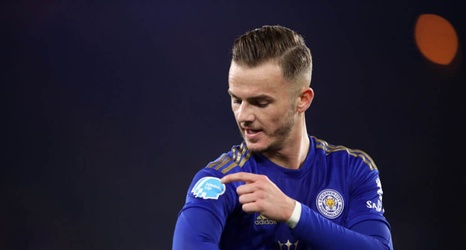 The England international has been one of the Foxes’ leading performers this term and he has particularly stepped up since the turn of the year.

Maddison starred against the Cottagers yesterday as he came up with two delightful assists during the opening half of the contest.

The 24-year-old delivered a well-timed cross which was headed in by Kelechi Iheanacho in the 17th minute.

Right before the interval, he turned provider for right-back James Justin, who rounded the goalkeeper for an easy finish.