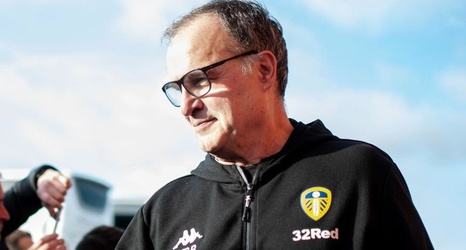 in the Championship on Saturday.

With West Brom winning 2-0 against Luton Town, the Whites have now slipped to second in the Championship table following their defeat.

Leeds dominated the match but profligacy in front of goal let them down.

The Yorkshire club enjoyed 76% of possession, attempted 18 shots during the game, and yet they couldn’t break Wigan’s defence.

While Leeds fans on Twitter have criticised Patrick Bamford and other forwards strongly for failing to take their chances, Bielsa once again has taken the blame on himself.