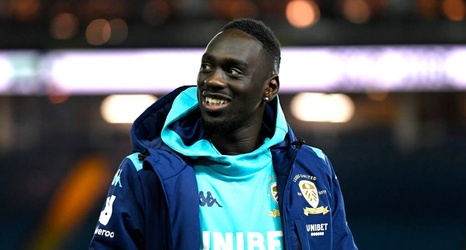 With third-placed Fulham dropping points, Leeds have now taken a healthy seven-point lead over the Cottagers. With nine games left to go, Marcelo Bielsa probably won’t be breaking the dynamics of the winning team, which means more frustration awaits for Jean-Kevin Augustin.

The 22-year-old striker joined Leeds after his loan spell from Monaco was cut short. With Arsenal recalling Eddie Nketiah from his loan spell, and Patrick Bamford struggling to hit form, Leeds signed Augustin on a temporary deal.

However, he has failed to hit the ground running and has struggled with his fitness.