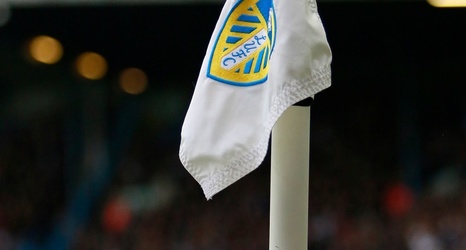 Downing is a left-back who plays for the u23 side. The 19-year-old, who was born in Leeds, progressed from the u18s in 2017 and has clearly impressed enough to be retained for another year. He’ll be hoping he can put himself in contention of some first-team football in 2019/20.

Hudson is a midfielder who plays for the u18s. The 18-year-old, who has represented England u16 level, made his u23 debut for Leeds in March and will want to solidify his spot in the reserves next season, with a view to being promotion to the first-team.