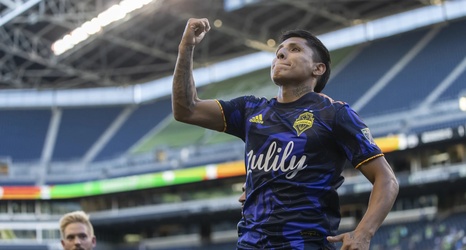 All-time record: Santos and the Sounders have met four times before in two two-legged Concacaf Champions League series. Neither series went well for Seattle, with Santos winning the 2011-12 CCL Quarterfinals 7-3 on aggregate and then winning the 2012-13 CCL Semifinals 2-1 on aggregate.