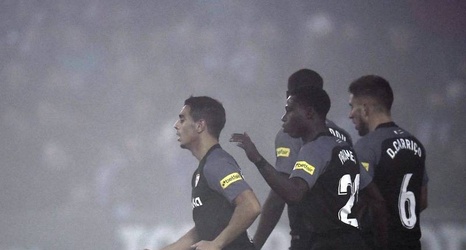 Sevilla lost ground in the title race in Spain after being held to a 1-1 draw by struggling Leganes on Sunday.

The visitors needed a stoppage-time equaliser from Wissam Ben Yedder to rescue a point.