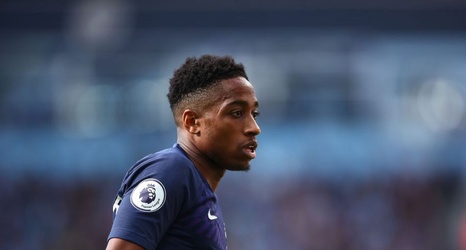 Kyle Walker-Peters has told Southampton’s official website that he would still be at Tottenham Hotspur had Mauricio Pochettino remained in charge of the club.

Pochettino was appointed the Tottenham head coach in the summer of 2014, and he was a key figure in the team becoming regular challengers for the Champions League places.

However, a poor start to the season saw Spurs dismiss the Argentine boss in November 2019.

Walker-Peters made his debut for Tottenham under Pochettino in 2015, but the 22-year-old defender has managed to make only a handful of appearances for the Spurs first team.