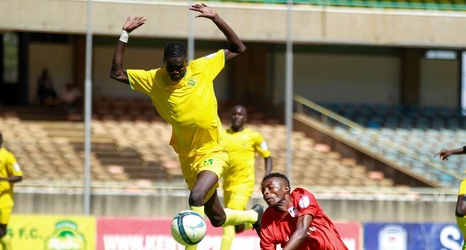 AFC Leopards are expected to embark on a squad strengthening mission after they collected enough money - through a fundraiser - to settle debts owed to former players and coach.

The local giants have been unable to bring any new players given the Fifa sanction hovering over them due to unsettled dues to Rwandan coach Andre Casa Mbungo, and players Vincent Habamahoro, Soter Kayumba and Tressor Ndikumana.