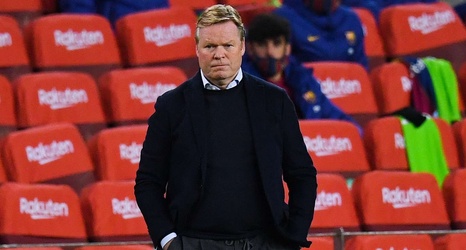 Ronald Koeman has said Barcelona need to dip into the transfer market if they are to improve, but is not confident of being given the funds to strengthen his squad.

Barcelona are lagging behind Atletico Madrid in La Liga following a slow start to the campaign. They have improved in recent weeks and are on a run of three wins on the spin in the league.

Those victories over Huesca, Athletic Bilbao and Granada cannot gloss over the fact that Koeman’s squad are lacking strength in depth which is likely to hit them hard in the race for La Liga and the Champions League.