Koeman ponders if his Barcelona job is under threat post-Bartomeu 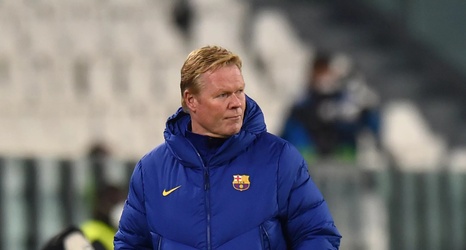 Ronald Koeman is an interesting case study. He’s going to be questioned after each poor performance and praised after each decent one. Much alike many Barca managers, but even more so given the strange position Barcelona find themselves in this year.

Now that the much maligned man who hired him is gone, his job will be even more in question. He was asked about that after Barcelona’s win over Juventus.

“I don’t think [Bartomeu’s resignation] affects my position and if there is something that changes my situation they have to speak to me.