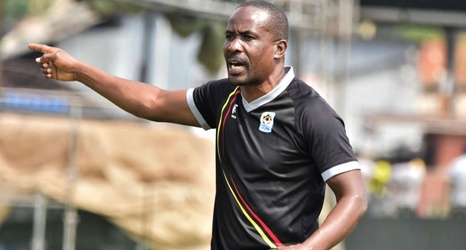 The draw was registered as the two sides battled in the season-opening tie and Mubiru, who is also the assistant coach at the national team side, said the performance was good.

The Cops were unable to turn a number of key chances into goals as they wasted another opportunity to register a first-ever win against the Purple Sharks in the Premier League.

One of the most open chances came in the ninth minute when Frank Tumwesigye and Mubarak Nsubuga made their way into Wakiso Giants’ area but the former failed to beat goalkeeper Derrick Emukule who was the last hurdle.