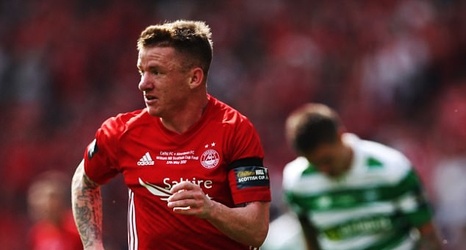 Arsenal left-back Kieran Tierney has sent a message to Jonny Hayes on Instagram after the winger announced that he is leaving Celtic.

The 32-year-old winger has announced on Instagram that he will not be at Celtic next season.

The Republic of Ireland international is out of contract at the Hoops this summer, and the Glasgow giants have decided not to renew his deal.

Tierney joined Celtic from Arsenal in the summer of 2019, and the Scotland international left-back has sent a message to Hayes on Instagram, and so has Bhoys midfielder Scott Brown.