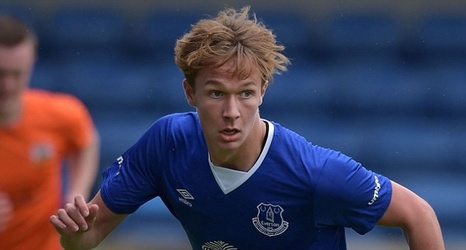 The highly rated winger has had a frustrating spell with the Cherries and he needs a fresh start. He was a tremendous talent during his time at Liverpool but his development has stalled.

It will be interesting to see how Ibe performs in Scotland, if he moves to Celtic.

Phillips said to Football Insider: “Jordon has frustrated people. He has a load of talent but it has not quite worked out. He might go to Celtic, play week in, week out and winning football matches.