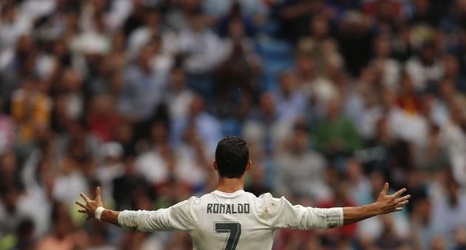 Belgium made it 10 wins from 10 UEFA 2020 European Championship qualifying games on Tuesday, as they coasted to a 6-1 victory over Cyprus.

Nicholas Ioannou actually gave the visitors a shock lead at King Badouin Stadium, although it quickly was cancelled out by Christian Benteke.

Belgium took control from that point on, with Kevin De Bruyne's brace extending the home side's lead, before Yannick Carrasco made it 4-1 at half time.

The visitors were the architects of their own downfall after the break, as Kypros Christoforou turned into his own net. Benteke added further gloss to the scoreline with his second of the day, before Belgium took their foot off the gas late on.