Kelechi Iheanacho & Wilfred Ndidi: What does the future hold? 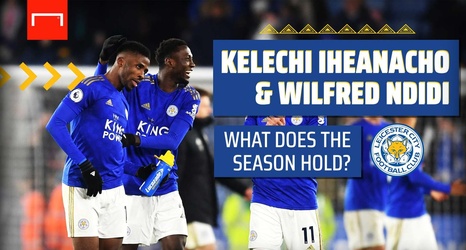 Ben Chilwell has since departed, but the club have retained the services of Wilfred Ndidi, despite regular rumours linking him with teams higher up the food chain.

There were also reasons for encouragement from Kelechi Iheanacho, who appears to be benefiting from working under Brendan Rodgers, but can he prove he’s the man to one day step into the shoes of the evergreen Vardy?