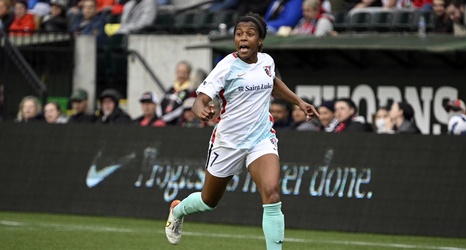 After a grueling six games of the 2022 Challenge Cup, the Kansas City Current turned their attention to the opening game of the 2022 NWSL season with a trip to Portland to face the Thorns FC. It would be the first meeting between the clubs for the season, with Kansas City seeking their first win against Portland. The Current, having earned a draw in their last meeting in October 2021, came to Providence Park hoping to continue their success of the Challenge Cup into the the first game of the season.

With the Challenge Cup semifinal coming up on Wednesday, head coach Matt Potter made changes to the lineup with a 4-3-3, with Desiree Scott, Taylor Leach, and Kristen Hamilton on the bench.