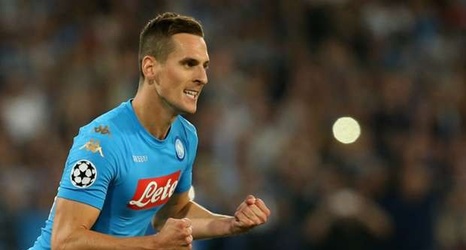 The Nigeria forward scored his third goal in the Europa League this season, two minutes from time after replacing Mali's Mustapha Yatabare in the 59th minute.

Hakan Arslan assisted Kayode to double the hosts' lead at the Sivas 4 Eylul Stadium, after Morocco's Faycal Fajr combined with Caner Osmanpasa to open the scoring in the 10th minute.

Although he is yet to open his goal account in the Turkish Super Lig this season, Kayode who is on a season-long loan from Shakhtar Donetsk, has played a crucial role for Sivasspor in the Europa League with at least a goal in a game so far this campaign.