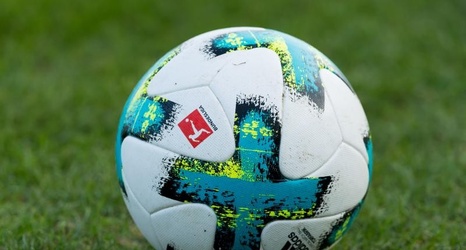 Nigerian footballer Chinedu Udoji died at the age of 28 in a car crash Sunday, his club Kano Pillars have confirmed.

Per BBC Sport's Oluwashina Okeleji, the crash occurred after Udoji had played in Kano's 1-1 draw with his former side Enyimba.

Enyimba also offered their condolences on Twitter alongside a statement from chairman Felix Anyansi Agwu:

The Nigerian Football Federation were also saddened by the player's death, as was sports broadcaster Babatunde Koiki:

Udoji spent seven years with Enyimba, winning the Nigerian Premier League in 2010 and 2015 either side of two wins in the Nigerian FA Cup in 2013 and 2014.