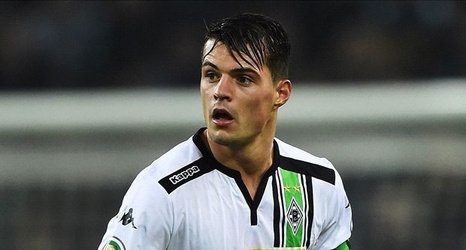 The Amakhosi mentor understands the cup is a good chance to end the club's trophy drought, but feels he still needs time to get his player on board

Hunt has been with Chiefs for about a month, having replaced former coach Ernst Middendorp.

Middendorp and his predecessors Steve Komphela and Giovanni Solinas both failed to help the club win silverware and its now five years since Amakhosi last tasted glory - when they won the league in 2014/15 under Stuart Baxter.